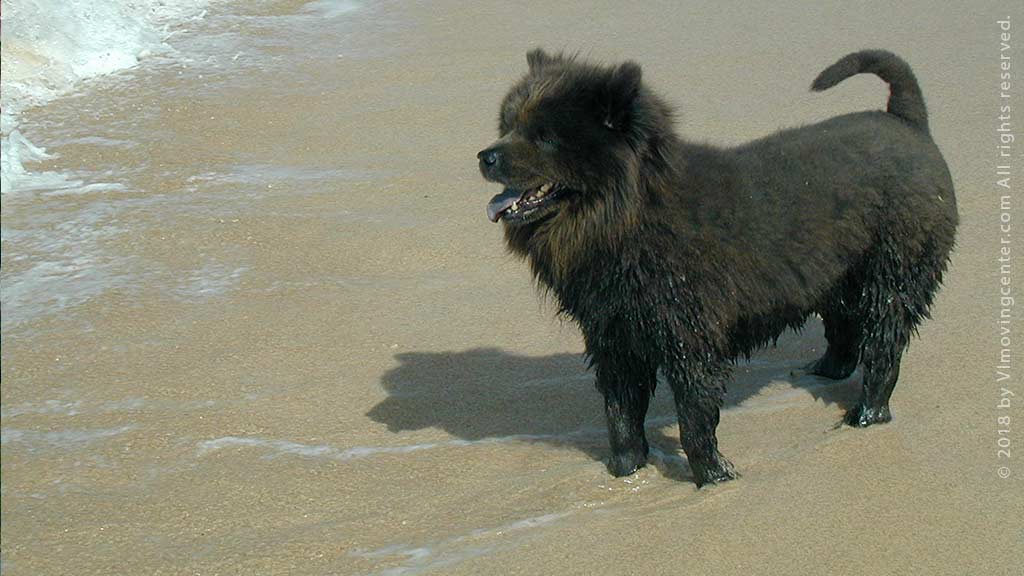 I got to work in March and thought things would get better there but not even close. The hotel is horrible and the complaints roll in every minute of the day. I told them I only plan on staying another year unless my luck gets better.

We rented a place on Raphune Hill that is nice except the landlord has not kept up with the place. When we were moving in they started to do some repair work and then 3 weeks later just gave up on the place. We have two holes in the ceiling that leak when it rains. Cant afford to buy a standing ac; our windows don’t fit ac’s. Our clothes are getting moldy and mildew every where.

We are having financial hardships as well. I decided that when we moved here I wanted a reliable dependable car and opted on buying a 2004 Rodeo. Great car but pricey payments. Not to mention the narrow roads here. We had to replace our bumper twice and that took forever. It then got hit a third time and now waiting a third time. So now once it is fixed I am going to try to sell it to pay off the loan and have some money on the side to buy an Island car.

The dogs love it here. I let them off the leash to go to the bathroom and chase the geckos. The trip in for them was great as well. But the negative side is we did not get a chance to rent a condo because no one wants dogs and all the good private listings say no pets.

My boyfriend was driving one night (when the bumper was hit), now we have to go to court, pay $2000 for the lawyer and worry about additional charges. We have one car and I drive every where now and it is frustrating.

LONG STORY… Right after my boyfriend got into the accident the off duty emergency rescue guy came up and started taking pictures without announcing who he was. Big black guy 250+ and my boyfriend white 150. My boyfriend asked him who he was and why was he taking pictures and he did not reply. My boyfriend kept getting in front of the pictures and the rescue guy slapped my boyfriend’s hat off of him and hit him in the face by doing so. My boyfriend pushed him back so he could pick up the hat. Then another off duty officer came and threw my boyfriend on the ground and told him he was being arrested for assault and battery of an officer. And that officer hadn’t seen anything that had happened. Then two uniformed officers came, they spoke and then read my boyfriend his rights. Let’s not forget he was just in a bad car accident and no one was even concerned about filing a police report about that… until 2 hours later at the hospital.

I am trying to enjoy the activities on the island just not to go insane. I want to move to either another apt and different job and maybe I will be happier.

Best part – I love it Here

One thing to expect is that things take longer