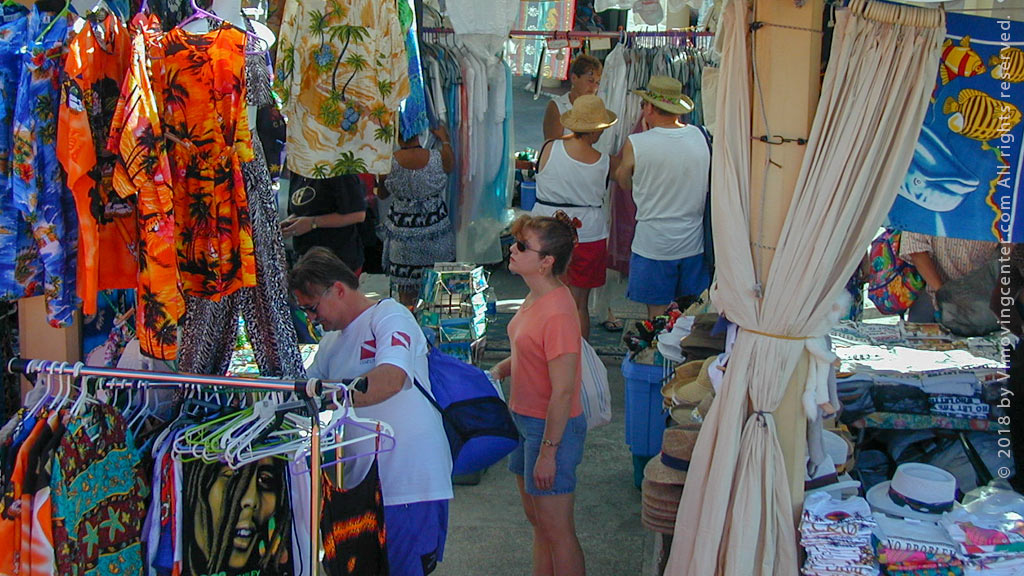 Me and my wife moved here about 6 weeks ago. We visited in July and and rented a fully furnished place so we opted to down size and get rid of just about everything in the states. If it couldn’t be mailed or brought on the plane we didn’t bring it. Traveling with a pet is stressful. We have a snub nosed dog and all the air lines said they wouldn’t carry her but out of desperation I booked her anyway and Delta took her without incident. That probably could have went the other way just as easily but it worked out for us.

Things to know about the island, things really are more expensive than you think, especially eating out. You really don’t need the AC, we were very AC dependent in the states but have only had it on a couple times here usually if there was no wind and surprisingly enough end up with a blanket on at night when it’s in the low 70’s. My AC was always set to 68 in the states so that is surprising to me.

Island life is small and for us that is wonderful. Everywhere you go there are plenty of nice people to meet. In 6 weeks here we have met more friends than in the 8 years we lived in ATL.

Crime, for us it hasn’t been a problem yet and the majority of the people I have met have not had a problem with it. Like everywhere where and how you live matter and even if you do everything right it can reach out and get you. I think one of the issues here is the community is small and tight so even if something doesn’t happen to you it probably happened to a friend or at the very least a friend of a friend so it makes it more personal.

If you come with the expectations that service will mostly likely be slow, things will take way longer than they should and you may not be able to find the things you want. Then the rest is easy. A quick example is when moving we mail some packages priority and they said it would be here in 3 days and they were. Great that’s not so bad so we mailed more stuff priority and it took 6 weeks and one box is still out there. I had read the boards and knew that is was probable so it wasn’t a big deal. The lesson is never count on anything happening when they say it will, it may or may not and as someone on this board said tomorrow doesn’t mean tomorrow it just means not today.

All the wonderful stuff you want in the island life is here and you are reminded of that every time you go outside. The other stuff is here too, it’s up to you how much of that you let in your life.

Moving the Cats to the Virgin Islands

Pre-Move Visit over a week in St Thomas

I sold my car and bought a one way ticket to St. Thomas